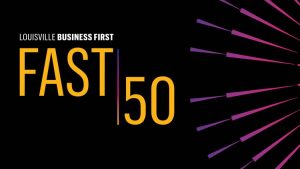 The Fast 50 Award Luncheon was held at the Marriott Hotel in downtown Louisville, Ky at noon on October 16, 2019. The event featured a networking session and lunch for all who attended, followed by the award ceremony.

The ceremony began with opening statements from the host and the sponsors of the event. Each nominee was called up one by one to receive their award, starting at number 50. One after another, the nominees were honored for their company's impressive achievement. 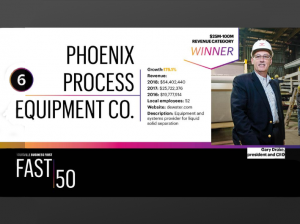 As stated above, the Fast 50 award exists to recognize the 50 Louisville companies that have proven to be the most efficient businesses in the city. The companies nominated were ranked by revenue growth over the past two years and each company was placed into a category depending on their size. PHOENIX was placed in the $25-$100 million revenue category. With the combined effort of each and every employee, PHOENIX was able to take the number #6 spot overall and the #1 spot in the $25-$100 million category. 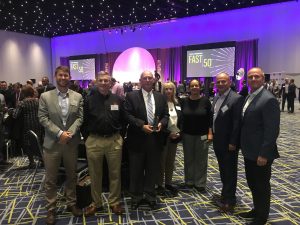 Inc. Recognizes PHOENIX as One of America’s 1,000 Largest and Most Inspiring Private Companies